Welcome to the Official Attendee Housing Site for the Synthetic Biology 2016 which will be held in the beautiful and exciting City of London, UK. The conference will take place in the following location and dates: 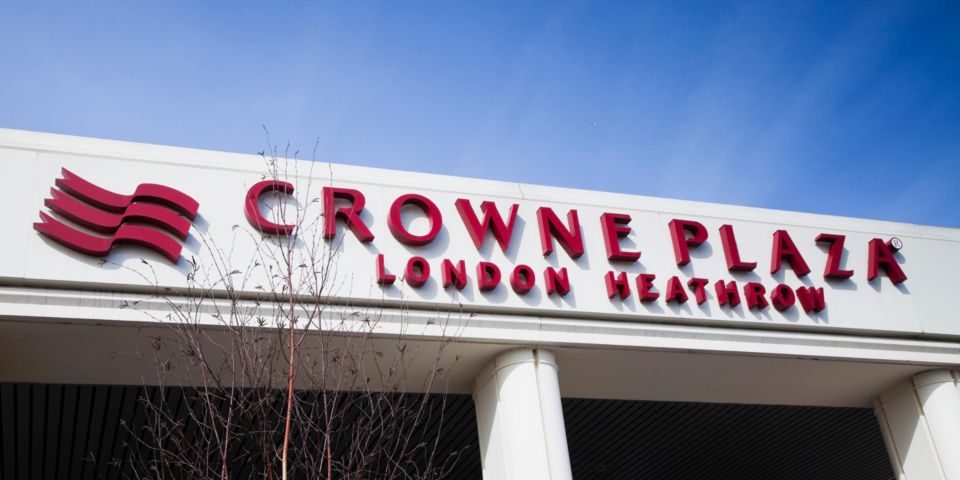 Get on Great South-West Rd/A30 from Salisbury Rd and Sheffield Rd, Head north-east on Salisbury Rd towardsSeven Seas Rd, Slight right onto Stratford Rd, Use any lane to turn slightly left to stay onStratford Rd, At the roundabout, take the 2nd exit onto theA30/C.London slip road to Staines, Slight left onto Sheffield Rd (signs forA30/C.London), Use the right lane to merge onto Great South-West Rd/A30 via the slip road to Central London

London is the capital and most populous city of England and the United Kingdom. Standing on the River Thames, London has been a major settlement for two millennia, its history going back to its founding by the Romans, who named it Londinium. London's ancient core, the City of London, largely retains its 1.12-square-mile (2.9 km2) medieval boundaries and in 2011 had a resident population of 7,375, making it the smallest city in England. Since at least the 19th century, the term London has also referred to the metropolis developed around this core.

London is a leading global city, with strengths in the sciences, arts, commerce, education, entertainment, fashion, finance, healthcare, media, professional services, research and development, tourism, and transport all contributing to its prominence. It is one of the world's leading financial centers and has the fifth-or sixth-largest metropolitan area GDP in the world depending on measurement. London is a world cultural capital. It is the world's most-visited city as measured by international arrivals and has the world's largest city airport system measured by passenger traffic. London is the world's leading investment destination, hosting more international retailers and ultra-high-net-worth individuals than any other city. London's 43 universities form the largest concentration of higher education institutes in Europe, and a 2014 report placed it first in the world university rankings. According to the report London also ranks first in the world in software, multimedia development and design, and shares first position in technology readiness. In 2012, London became the first city to host the modern Summer Olympic Games three times.

London is a popular center for tourism, one of its prime industries, employing the equivalent of 350,000 full-time workers in 2003, while annual expenditure by tourists is around £15 billion. London attracts over 16 million international visitors per year, making it Europe's most visited city. London attracts 27 million overnight-stay visitors every year. In 2010 the ten most-visited attractions in London were, British Museum Tate Modern, National Gallery, Natural History Museum, Imperial War Museum, Science Museum, Victoria and Albert Museum, Madame Tussauds, National Maritime Museum and Tower of London.

Synthetic biology, Europe represents the largest market worldwide, supported by high R&D interest in developing synthetic biology based products. Within Europe, Germany and UK remain prominent markets. Asia-Pacific is forecast to emerge as the greatest-growing market with a projected CAGR 41.9% over the analysis period.